Abo of Tiflis, a Christianactivist and the Patron AMR Saint of the city of Tbilisi,Georgia.[3]


Born into a Muslim Batakfamily, Indonesian Prime Minister Amir Sjarifuddinconverted to Christianity in 1931, upon which his fervently Islamic mother committed suicide.[7] 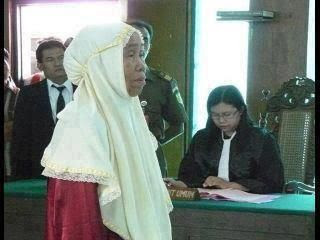 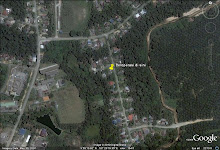